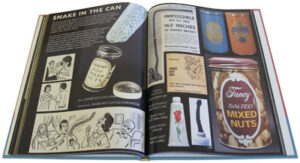 Here’s Orson Welles appearing on Dean Martin’s TV show in the mid 1960s; they’re both having some fun. Welles was a true magician at heart.

David Blaine has challenged his body over the past decade in ways no other human has attempted before. He has almost died multiple times in these attempts. These challenges are real, not tricks. Do not try at home.

Richard Wiseman’s quirky antics in this video challenge your powers of observation. Can you figure out the trick?

Imam was one of the few practitioners of Fakir magic in the United States. This is just one example of his ability to fuse drama with comedy, and make you uncomfortable in the process.

Illusionist Rick Thomas is opening at the Andy Williams Theater in Branson, Missouri with a full-evening show. https://andywilliams.com/?page_id=21 He’s a stylish magician, and here’s a taste! Hint: you can go even if your hair isn’t blue. 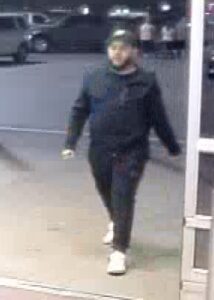 The Fakirs of old India sat crossed legged on a tattered mat, amid piles of cloth, and performed miracles: charming cobras, Indian cups and balls, the human volcano, producing sparrows from beneath a small  basket, lifting a heavy weight with the eyelids. These magicians learned their trade through an oral tradition that dates back hundreds of years, yet their mysteries are as vibrant today as ever.  Let’s take a time machine …