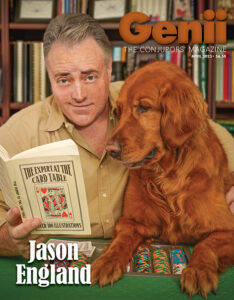 The May Issue of Genii, The Conjurors’ Magazine Features Randy Pitchford