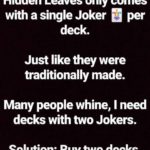 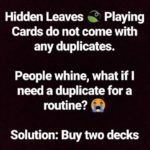 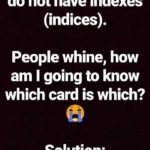 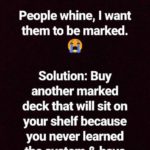 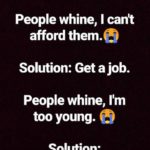 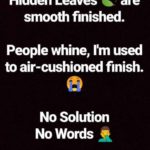 The EG Conference is a yearly gathering of creative individuals from all over the world, where the best and brightest minds give speeches, perform, or otherwise offer inspiration to artists, inventors, and innovators from a variety of fields. This year’s conference is still a few months away, but more concrete details about the schedule are starting to trickle out, and one of the first individuals confirmed is none other than Madhi Gilbert.

Gilbert’s story of how he became one of the world’s foremost experts on card magic despite being born without arms or legs is an inspiration for us all, and he’ll likely touch on that (and perform some magic) during his presentation. Other confirmed presenters for the 2018 conference include Pulitzer Prize-winning photojournalist Carol Guzy, Flint activist LeeAnne Walters, and attorney Lawrence Lessig.

Other presenters, along with the full schedule, will be revealed in the coming weeks at egconf.com. Previous years have featured talks by prominent illusionists like Max Maven, Eric Mead, and Marco Tempest, so there’s a good chance Gilbert could be accompanied by other magicians this year.

The conference will take place at Carmel-by-the-Sea, California between Thursday, May 3 and Saturday, May 5, 2018. Registration is still available, with single tickets going for $3,500. If that’s a bit out of your price range, EG offers a sign-up form for students and other low-income individuals to request notification for when discounted tickets are available. Or, you can just wait for individual talks to be made available online via streaming video—we’ll be sure to post them here once they’re live.